The historic and groundbreaking GridWise Constitutional Convention took place in Philadelphia on December 6-7, 2005, and assembled those with the will and the vision to move this important endeavor forward. The North American Electric Grid with all its components is among the most complex engineered system known to humankind. It is a system composed of many subsystems managed by independent parties bound only by a general set of rules and practices.

The GridWise Architecture Council seeks to convene an initial principle set of these “federated parties” to establish a constitution that will guide critical future technology advancement over the next 10-30 years to realize a healthy, self-sustaining, highly interoperable electric supply system. 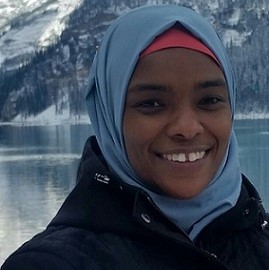